Relation among crystal cut, mode of vibration and frequency range

A crystal unit in the main resonance frequency may be expressed as an electrical equivalent circuit: a circuit ordinarily composed of a series circuit consisting of an inductance, capacitance and resistance, and a capacitance connected in parallel to the series circuit as shown in the drawing.

Here, C0, which is commonly known as the shunt capacitance, comprises an inter-electrode static capacitance to which the inter-terminal stray capacitance is added.

L1 and C1 are the equivalent constants of the crystal unit viewed as an electrical and mechanical oscillation system. Since both constants are determined by such factors as the type of cut, cutting angle, dimensions of the crystal blank, and construction of the electrodes, and are thus reproducible, crystal units can be manufactured with high precision.

R1, which denotes oscillation loss, is governed by conditions such as processing, storage, and dimensions of the crystal unit.

The electrical equivalent circuit, composed of L1, C1, R1 and C0, all of which are correlated, may be expressed by the following equation.

Shown below are some equations by which the performances of crystal units are expressed. 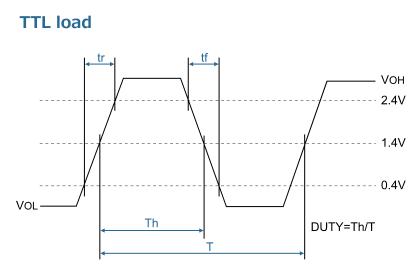